Great Asia Capital & Consulting LLC (GACC) was established by myself after 28 years of service in Japan Asia Investment Co., Ltd. (JAIC) with strong feelings to utilize my experience and knowledge to support various types of management people who aim to success in their business. “Great Asia” is a phrase which I have been mulled over since 1990’s and filled with my personal affection and respect to Asia where I have been trained as a business person.

In relation to management consulting business, GACC covers four major management resources, which are people, goods/services, money, and information. Especially, I would like to add value to our clients utilizing my areas of specialty, which are “Asia”, ”Venture” and ”Management”.

Please let us know your forward looking issues and challenges. We appreciate it if you remember GACC and support our activities .

To be the closest advisor to CEO to overcome the challenges together!

– To provide management support with a foot on the ground

– To achieve a growth strategy together including foreign market penetration 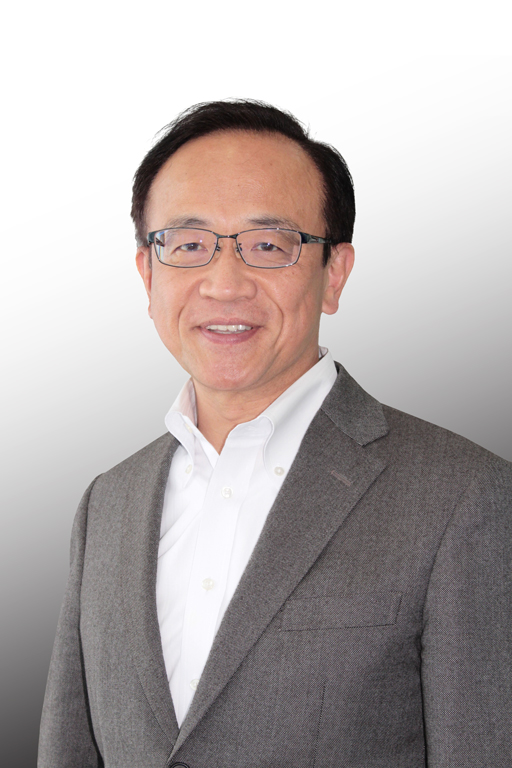 After April 2001, established JSVC Fund and Next Wave Fund II with partners in US and Europe. Then act as one of founder members and fund manager. In addition, served as ICM members of various overseas funds in Asian region.

After Lehman Shock happened in September 2008, acted as CFO and successfully completed negotiation on rescheduling debt burden and got approval from 62 creditors under ADR procedure.